GTA 6 news and rumors: when will Grand Theft Auto 6 be announced?

Is GTA 6 on its way? While the next instalment in the Grand Theft Auto franchise is yet to be formally announced by its developer Rockstar, that doesn't stop those of us hungry for more trying to figure it out.

Now that most of us have traipsed through the gorgeous world of Red Dead Redemption 2 on console or PC and gamers are looking ahead to the next open-world Rockstar game.

It's been a whole seven years since GTA 5 launched on consoles, meaning an announcement could be imminent, and the latest news and rumors suggest that GTA 6 could be on its way sometime soon – likely landing on the upcoming PS5 and Xbox Series X consoles.

Although 2020 is still in its early days, a release this year doesn't seem likely without any kind of development announcement – especially with Rockstar's Dan Houser leaving the studio. But with the next generation of consoles coming at the tail end of the year hopes are increasing that we might hear something from Rockstar at some point.

Details may be thin on the ground, but that doesn't stop us gathering together the best pieces of gossip, rumor and fact for your personal pleasure. Here's everything we know so far about GTA 6.

UPDATE: Our hopes for a GTA 6 announcement were further dampened by a Take-Two Interactive earnings call, which played down expectations for an AAA game release this year from the GTA publisher. We may well hear something about the game in 2020, but right now we're not holding out.

Check out our video below on GTA VI: predictions on characters, locations, story and GTA Online.

Cut to the chase

GTA 6 release date : when can I play it?

Red Dead Redemption 2 has now been in the wild for more than a year, which means we're hoping a GTA 6 announcement isn't far away – even though we're likely to be waiting a while to play it.

According to some rumors, we could see the next Grand Theft Auto announced in 2020, with a potential release in 2021, which would make sense considering we're heading into a new console generation at the end of 2020. However, Rockstar has been focused on getting Red Dead Online up and running which may have diverted attention, not to mention the potential delays potentially caused by Dan Houser's departure from Rockstar.

However, according to reputable industry analyst Michael Pachter, the game's actual release could be as far away as 2022. In an interview with Gaming Bolt, Pachter said that he thinks a 2020 announcement with a 2021 release would be the best case scenario, while a 2021 announcement with a 2022 release or later would be more likely.

Given 2020 has only just begun, expecting any news of GTA 6 in the immediate future is unlikely. But the Xbox Series X and PS5 are due to launch at the end of the year and if GTA 6 followed the release pattern of its predecessor, Grand Theft Auto 5, it'd be released at the very tail end of the current generation, comfortably released on the new generation and straddle both for the widest install base possible.

With no announcement thus far that seems optimistic but, hey, anything could happen. 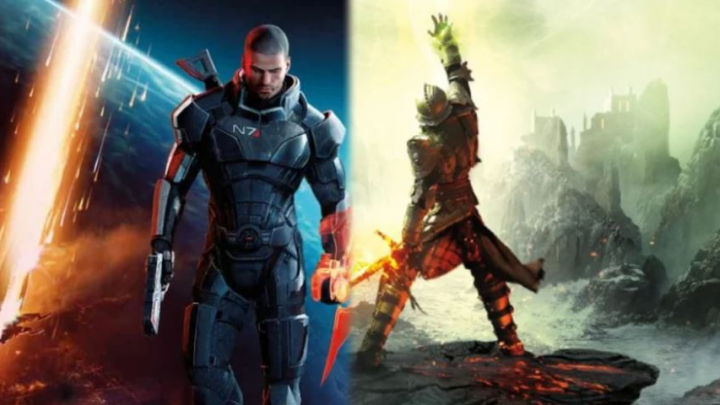 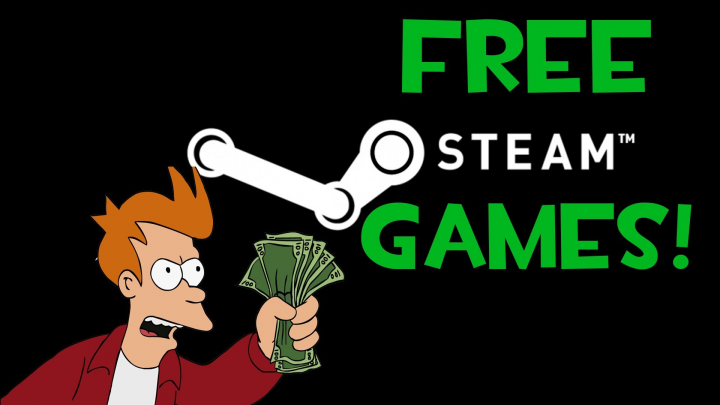 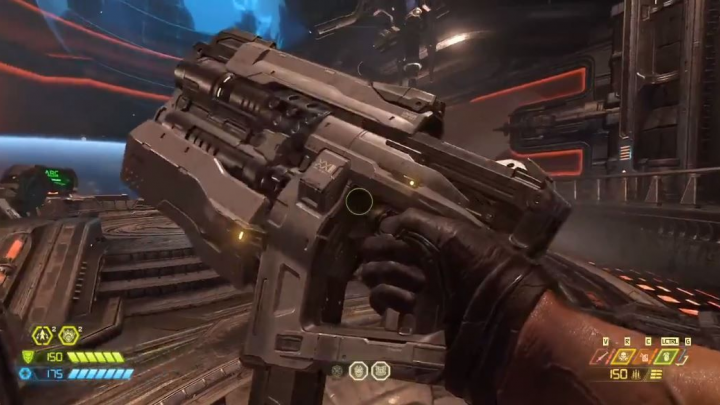 What you need to know about Animal Crossing: New Horizons READ MORE
20 Feb, 2020
Fallout 76 is Doing Something Now It Should Have in the Beginning 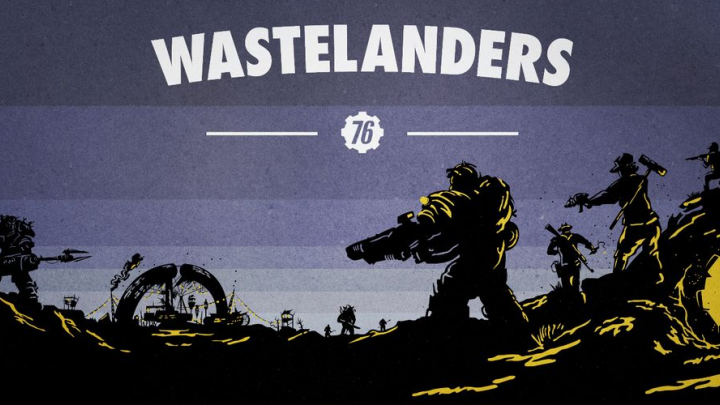 Pete Hines admits that Bethesda went over budget to bring a highly-requested feature to Fallout 76 that should've been there since day one READ MORE
9 Mar, 2020
Diablo III prepares for Season 20 with new patch 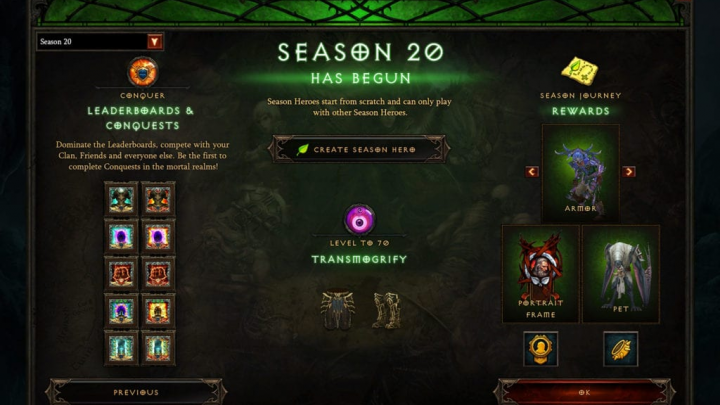 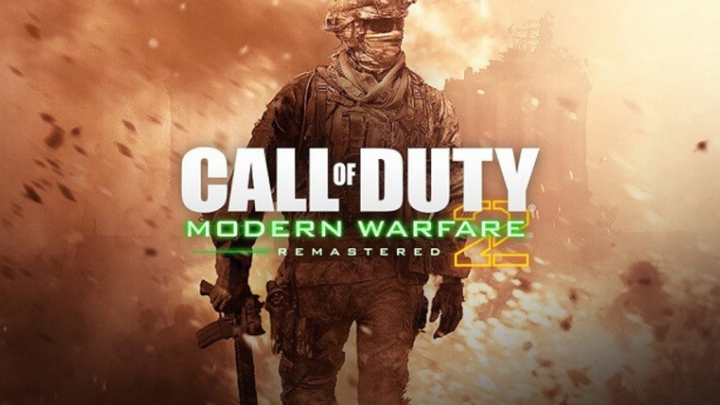 Remaster of the beloved game is in development and the campign itself has been ranked in South Korea. READ MORE
26 Mar, 2020
Twitch’s Stream Aid 2020 plans to raise money for COVID-19 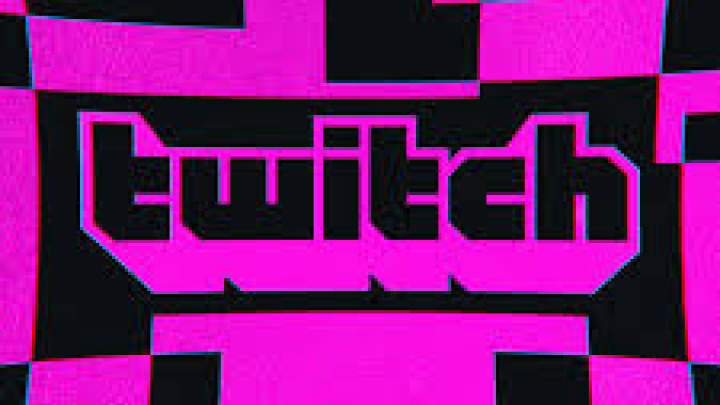 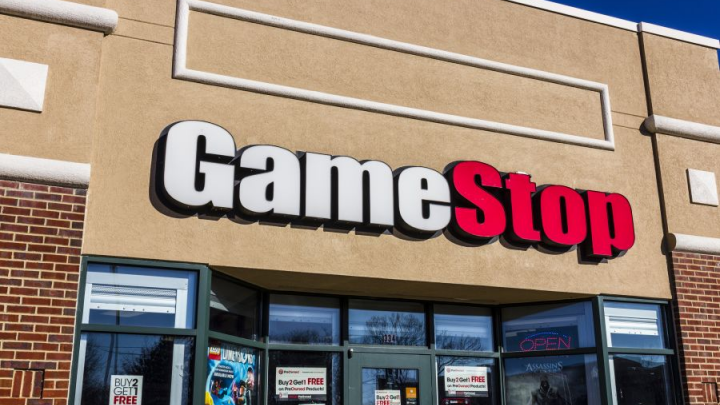 Gamestop announced plans to permanently shut 300 of their 5500 stores this year. Currently all stores in the US are closed to shopping due to the covid-19 shutdown after receiving public backlash ... READ MORE
27 Mar, 2020
[Overwatch] ECHO - Abilities of the new DPS hero 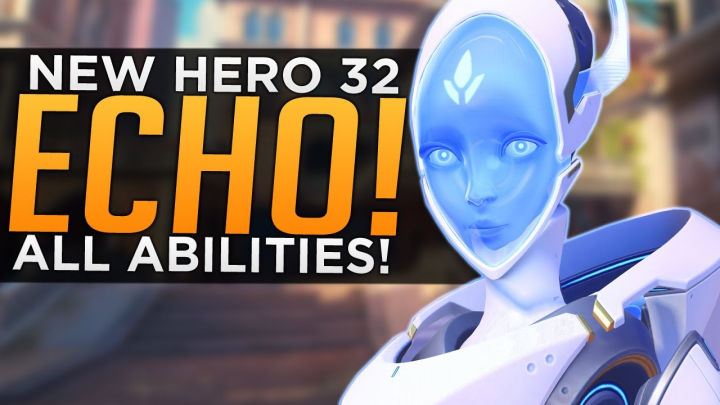 As you might know Overwatch added a new hero to the game, Echo. A lot of people (including me :D) thought that she is going to be a support but as it turns out it's a DPS character . READ MORE
26 Mar, 2020