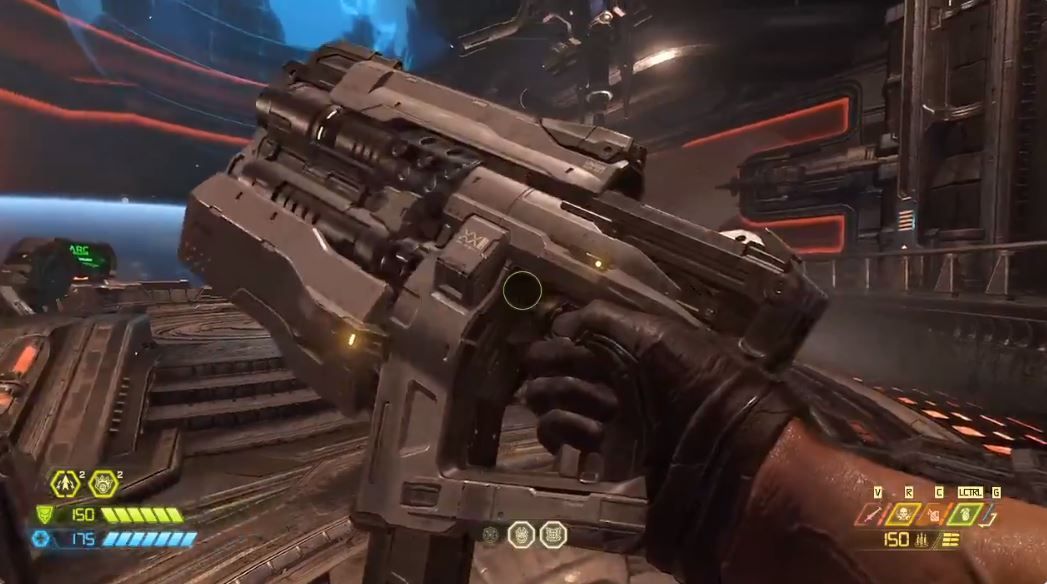 Doom Eternal very nearly had a pistol, which likely would have been the player's starting weapon, but it was cut from the game. However, as New Blood studio lead Dave Oshry discovered, you can still access the pistol in-game using a cheat engine on PC, and it's still pretty damn cool.

Traditionally, Doom games start the player off with a basic pistol to really sell the power boost of weaponry found throughout the game. Oshry believes this was almost the case in Doom Eternal, but that the pistol "was scrapped because it didn't really fit the combat flow." Instead, the game starts you off with the combat shotgun. This is just speculation on Oshry's part, but it does make sense.The fact that the pistol is fully modeled and animated, not to mention its UI and sound effects, suggests it was removed very late in development.

Doom Eternal's lost pistol seems to have two firing modes: single-shot semi-automatic and three-shot burst fire. I have to wonder what weapon mods it would have supported if it had been in the game. Ordinarily, it'd be pretty difficult to gussy up a simple pistol, but this is Doom we're talking about. If it can put rockets on an LMG and a grappling hook on a shotgun, I'm sure it could cook up something spicy for a pistol.

If you want to try the pistol for yourself, Oshry linked to the cheat engine he used to access the pistol, complete with setup instructions. YouTuber Postposterous has also posted a video explaining how to use console cheat commands to break the game in all sorts of fantastic ways, from god mode to the delightfully named "gibalicious" cheat which just straight-up kills all enemies on-screen.

Converse and be merry!

It usually isn't that hard to make a pistol better, just add another one. But I get where they're coming from, movement is a big part of combat in eternal, so it would favor weapons that can do a lot of damage in a short time span, you don't have the luxury to plink at something at your leisure until it goes down. 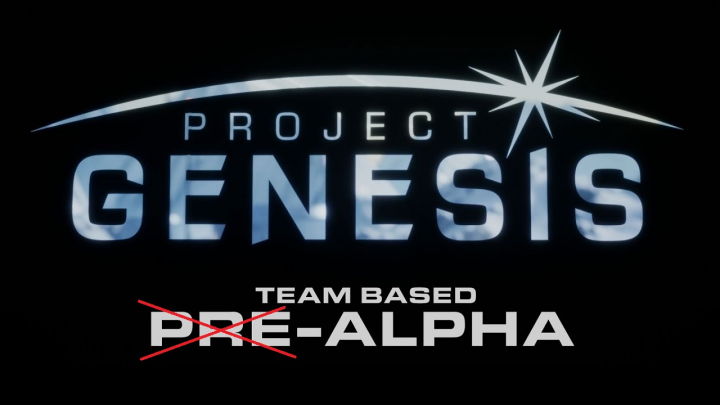 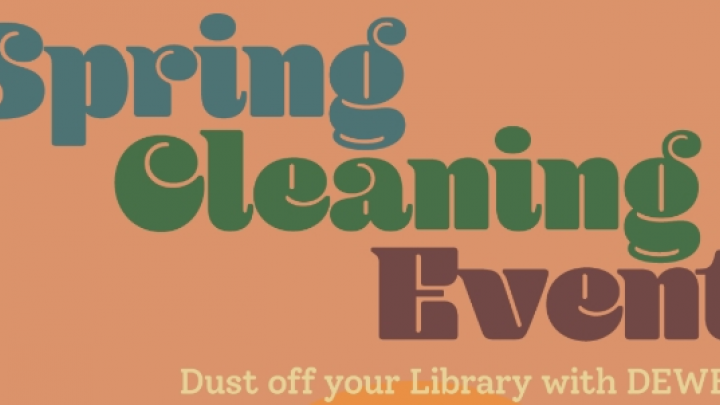 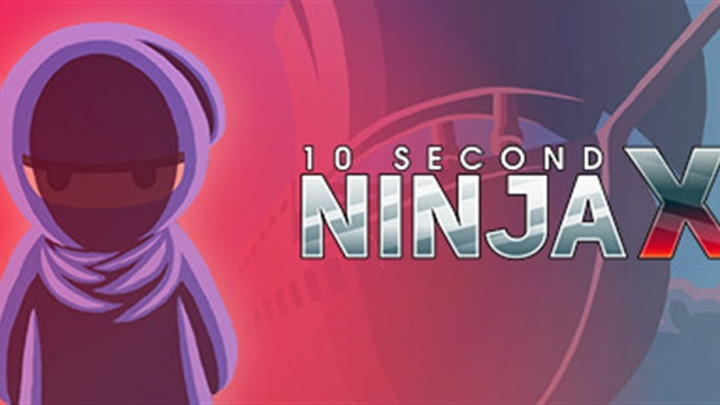 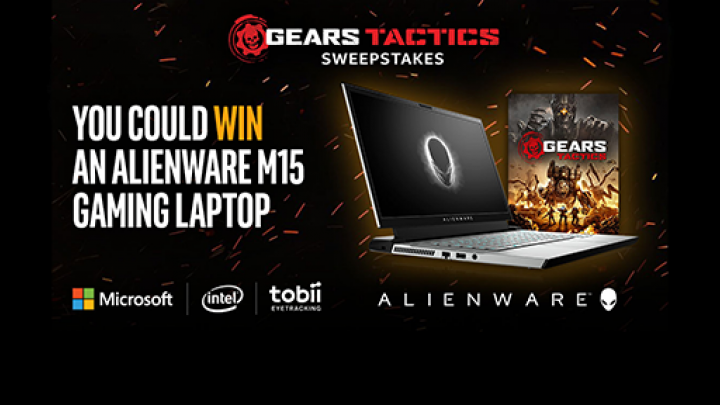 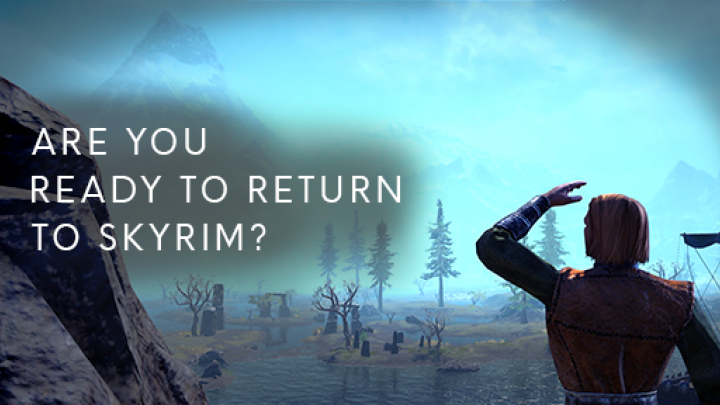 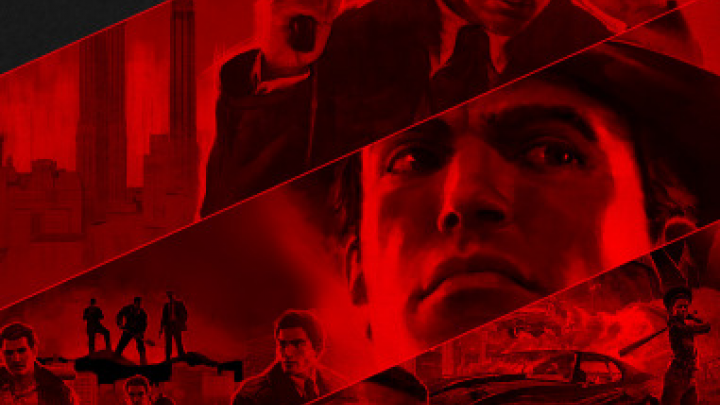