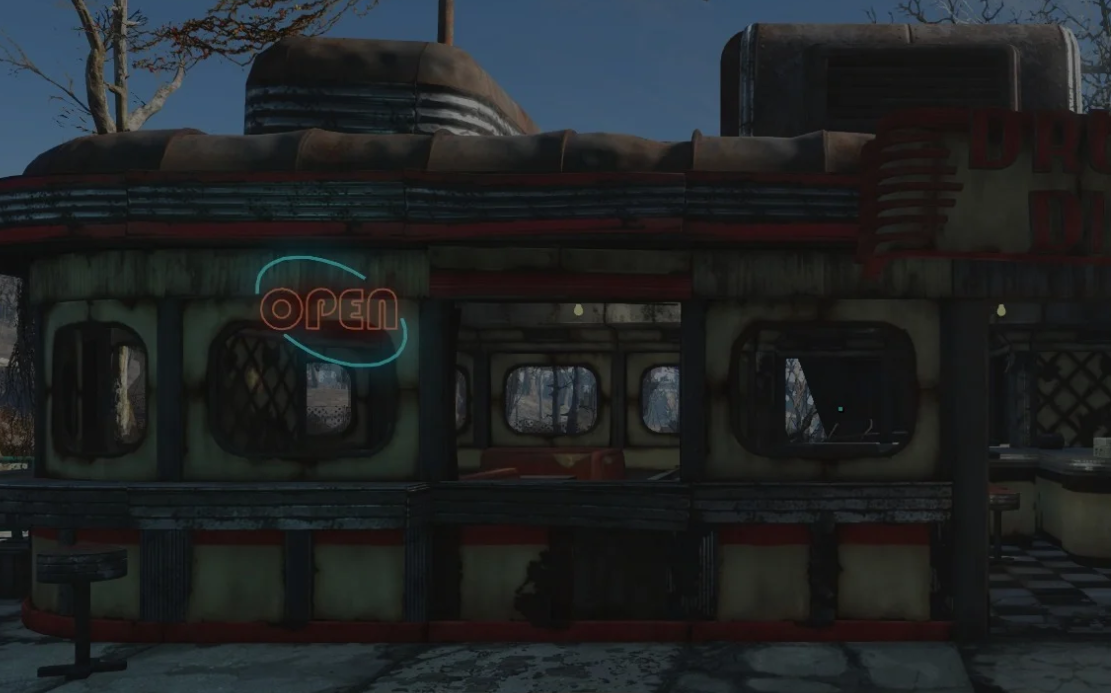 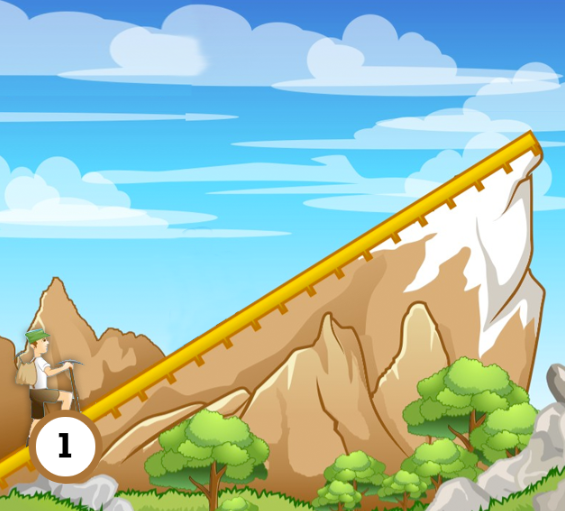 Thanks to Gullie for solving it 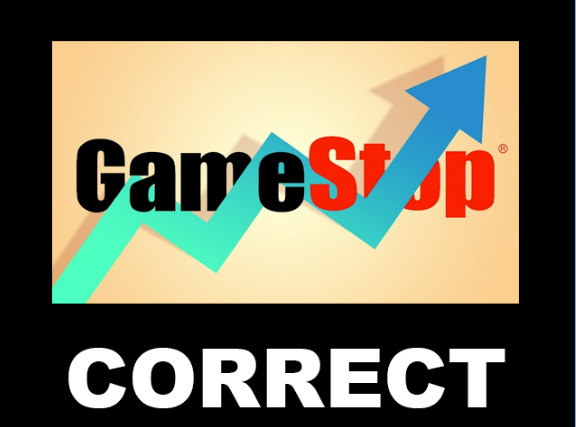 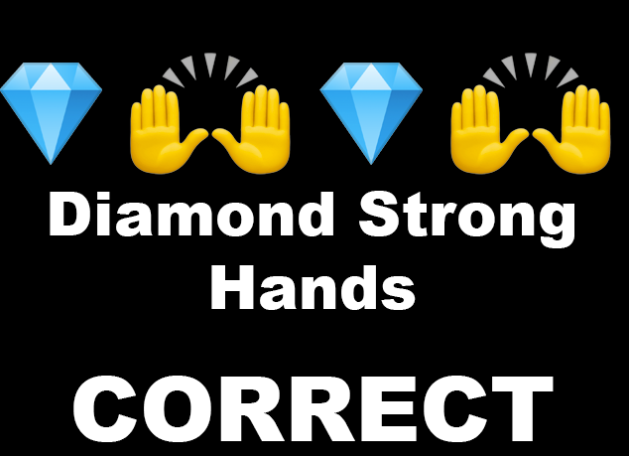 That's all I got.

They are all some sort of motivation in some form. 4 of them (been yrs since seen it) have an underdog defying the odds in some form.
Miracle- The US hockeyteam beating the Soviet Juggernaut

Gladiator- Maximus showing he survived everything thrown at him

Any Given Sunday- been too long so not sure

Not: CROSSING THE LINE

On a side note, the quest answer field is putting everything in all caps so I'm wondering if the answer is an accronym, abreviation, or a number. This has usually been the case when it has done this in the past. Hope this helps someone else. I know I didn't try that in my answer but I didn't really think of that until after I submitted my guess.